For the past few years a revolution of new realism in art has gained momentum. Now it has a name – NOVOREALISM.

Coined by Los Angeles based artist Alexey Steele, Novorealism is a rapidly growing cause championed by realists artists who reject 20th century elitist art, believing that realism opens art to all people without relying on interpretation of a small group of critics and scholars.

Novorealism places high value on the craft of making art, many practicing traditional atalier methods of learning, teaching and creating representational art. Novorealists believe that beauty is essential for life and is an the very heart of human existence and those moments when we experience beauty are truly encounters with the divine. (see Roger Scruton’s BBC series  “Why Beauty Matters.”)

On Steele’s blog www.novorealism.com, he explains how Novorealism is the inevitable continuation of civilization-long combined experience, knowledge, and practice in developing humanity’s abilities to perceive and represent the visual world. Steele says “Novorealism is deeply rooted within sanctification of natural world [which is] under all out assault from modern consumerist society. In this way, much like important art movements of the past, it is an early reflection of the shifts in priorities for the society at large.”

NOVOREALISM is not revisiting a romantic past but reflects our contemporary reality and is a reaction to:
• 20th century elitist art
• Humanities love affair with technology as a substitute for creativity
• 20th century’s culture of function over the human need for beauty

Novorealist artists do not see the movement to be exclusive or superior to other current movements in art. Steele explains, “NOVOREALISM is not striving for totalitarian aesthetic domination as every major /as opposite to local/ Art movement of the past did. Not only do we recognize, but we thrive on the new reality that there is no single, “one and only righteous” aesthetics of the day any longer. This new reality makes our existence possible. We collectively entered an inherently democratic aesthetically multi-polar world. This is the reality that will have to be inevitably realized by any institutional voice claiming credibility in observing objectively the actually occurring, contemporary shifts in today’s ART.

I have fully embraced the cause of Novorealism and hope that you will join me in spreading the word.

6 thoughts on “NOVOREALISM: The Realist Revolution” 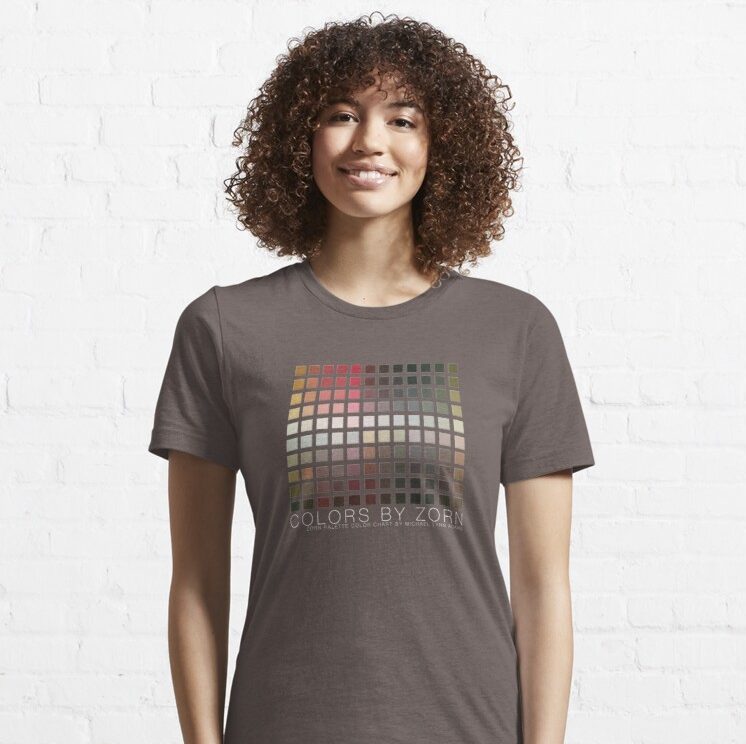 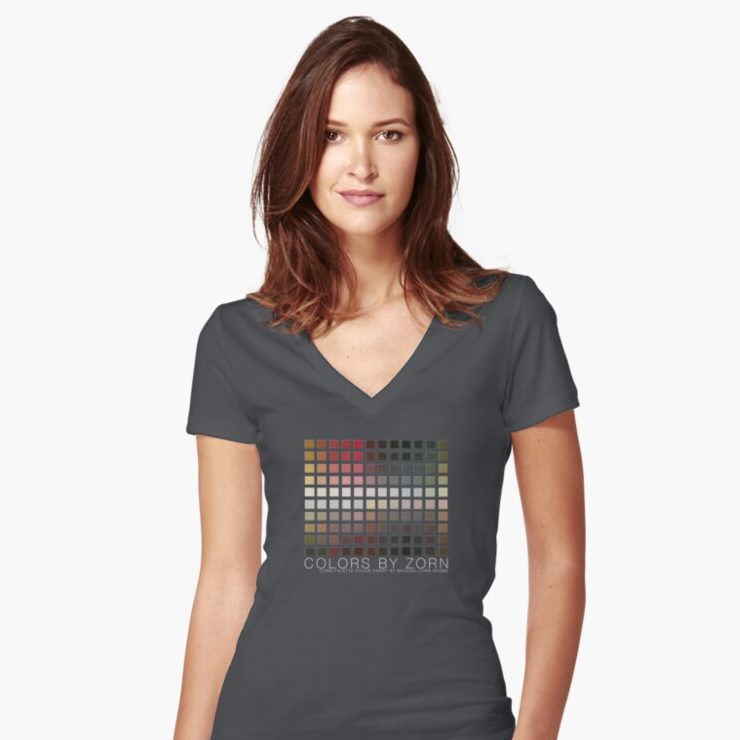 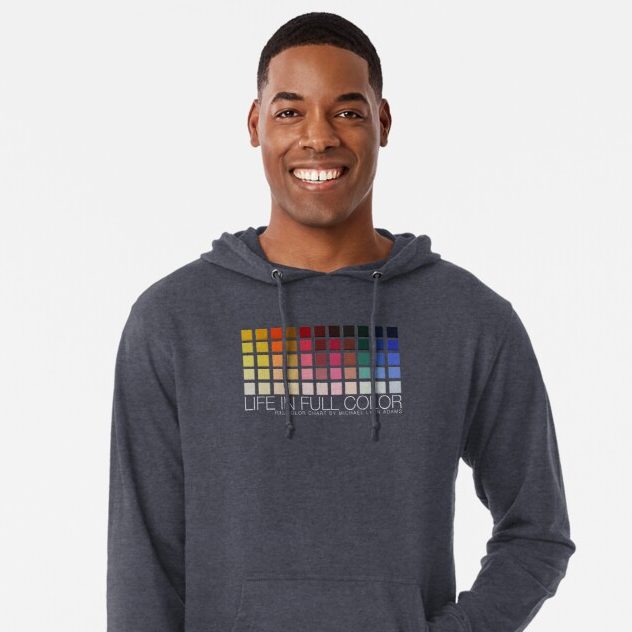 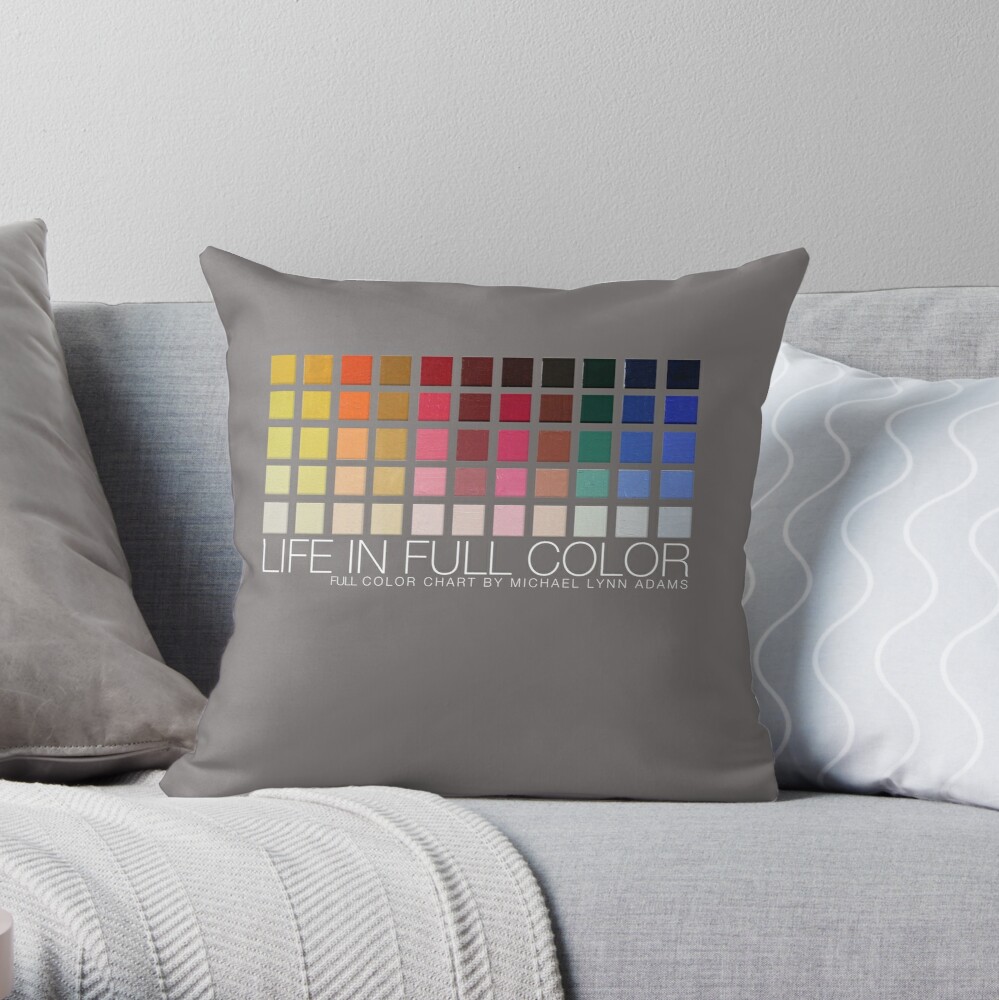 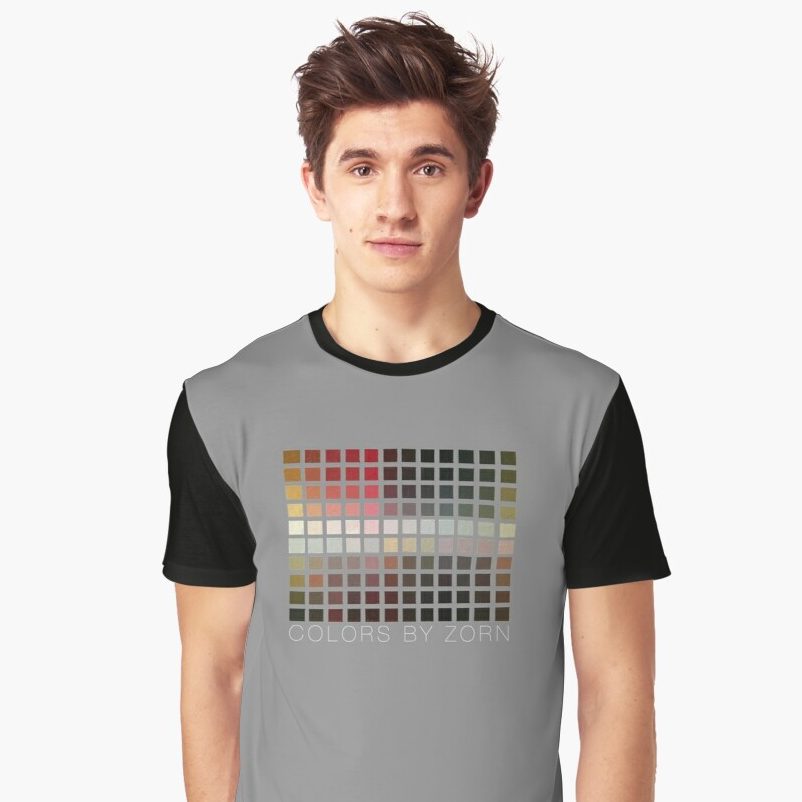 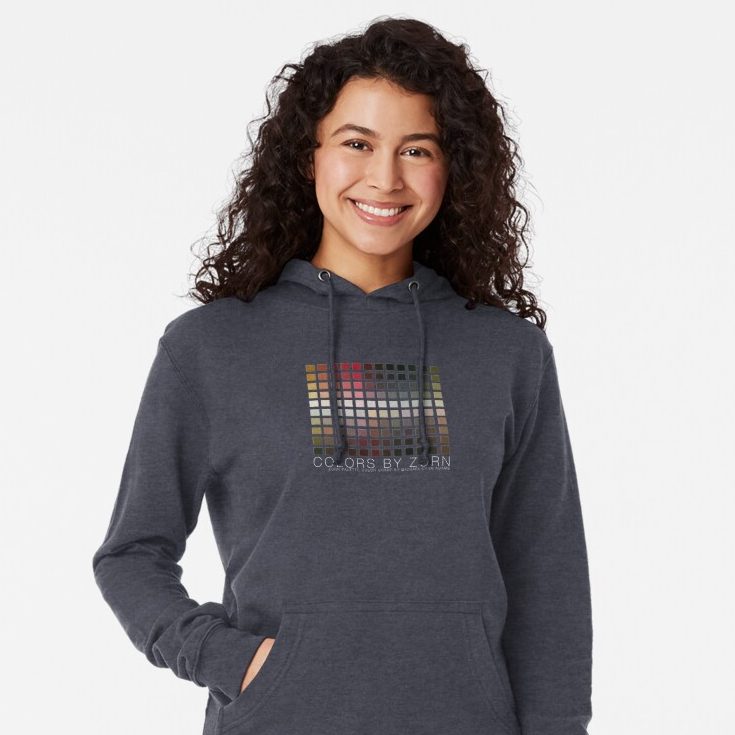 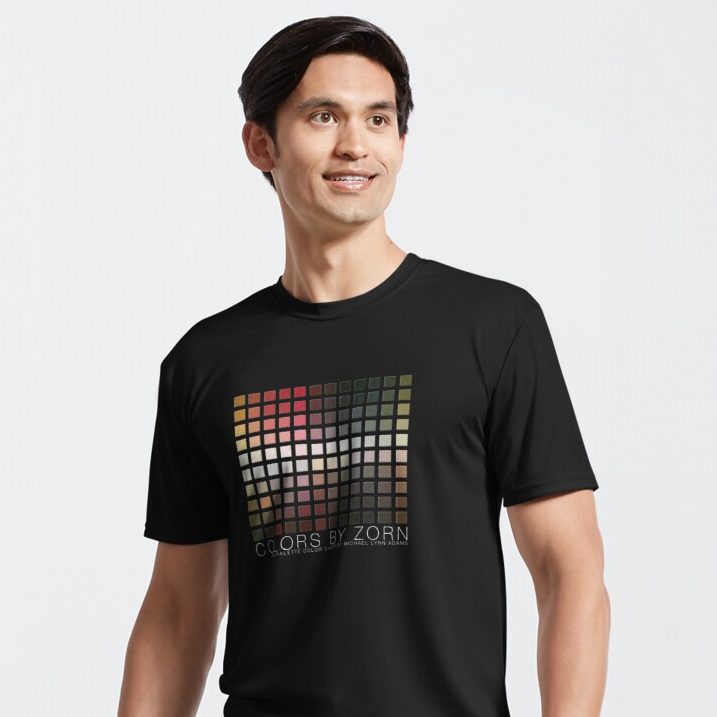 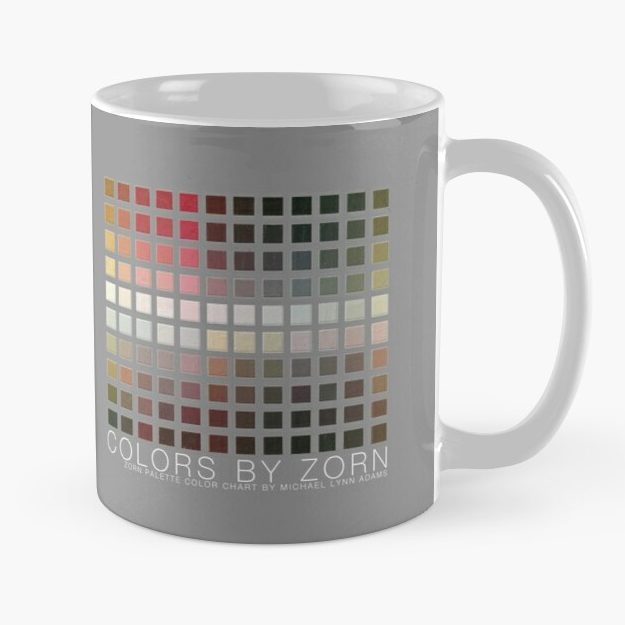 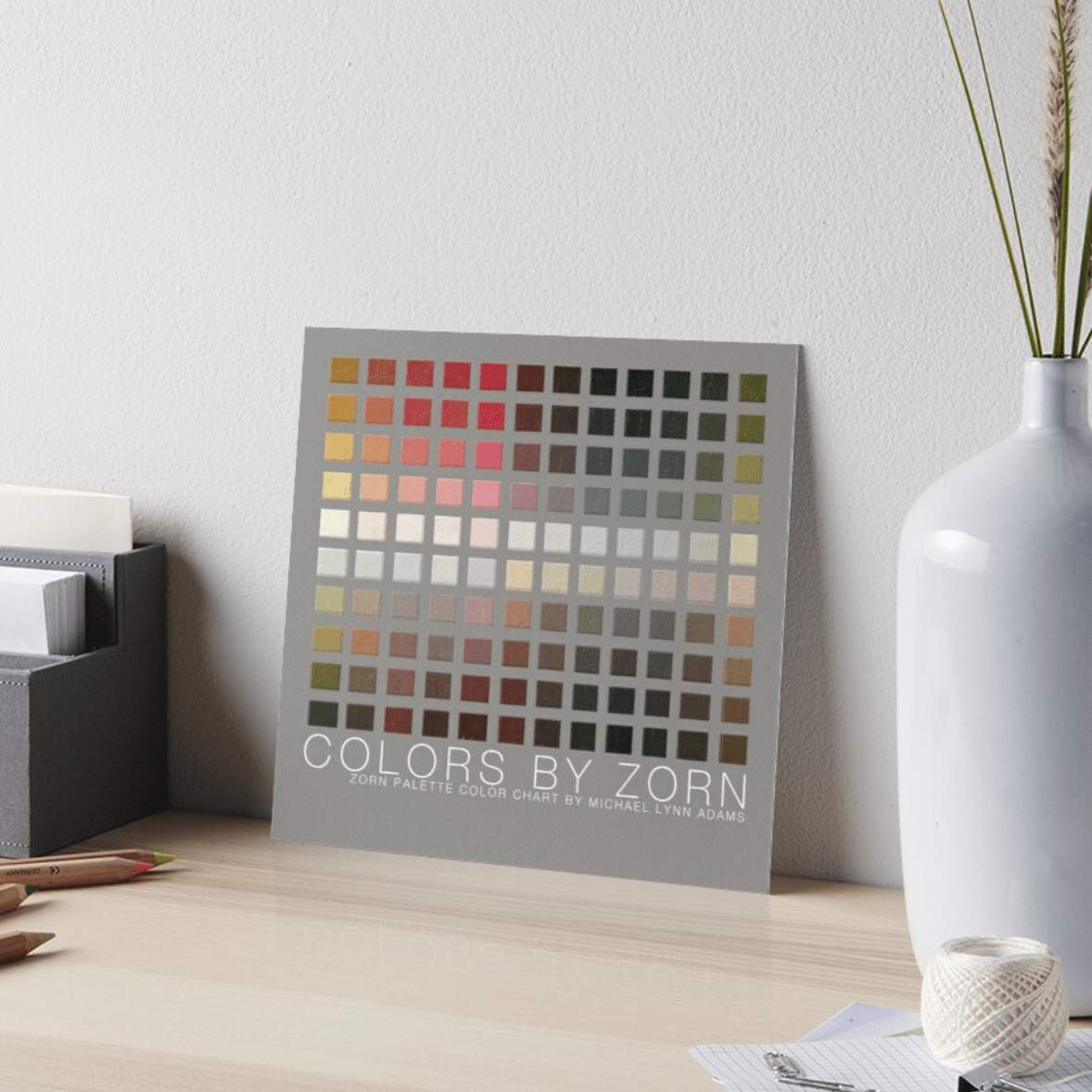