Some of the work in the Italian Collection, primarily the still life paintings, explain themselves. However, there are a few that beg for some back story.

WHERE TO SEE MY PAINTINGS 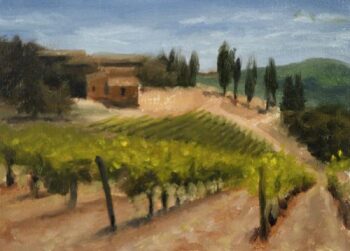 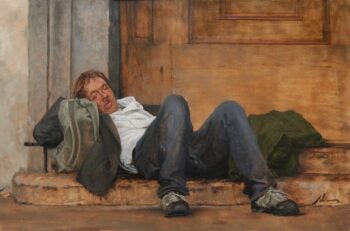 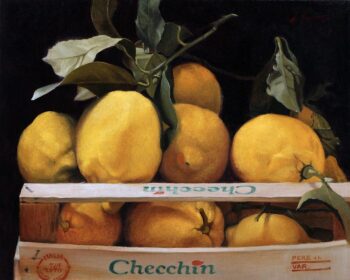 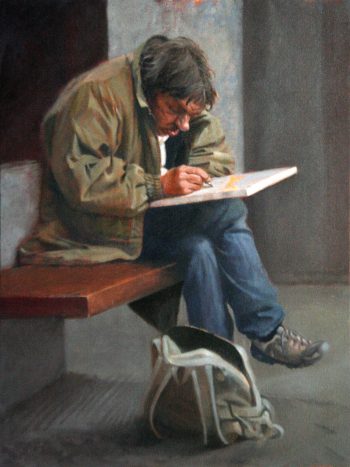 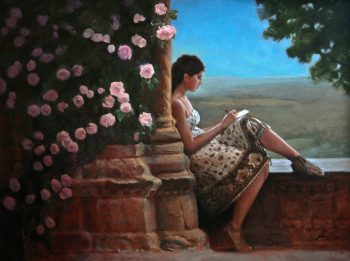