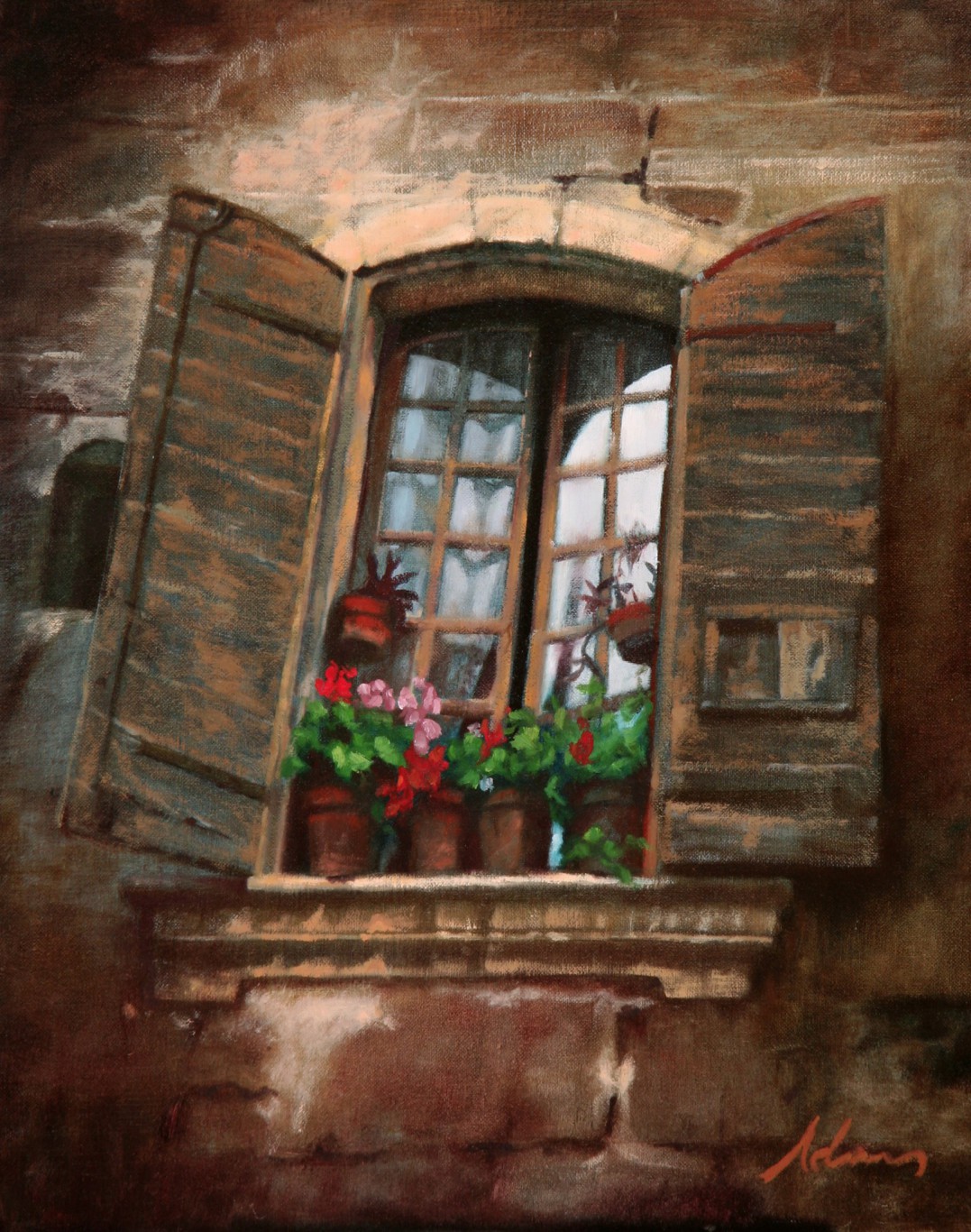 There was something a little melancholy about Arles. Beauty is found there. At the heart of the city, I was surprised and impressed by the well preserved Roman amphitheater and the arena – which is undergoing a very dramatic restoration.

Of course Arles’ most famous – perhaps infamous – resident was Vincent Van Gogh. This is where some of his finest paintings were created – “Starry Night”, “The Cafe with the Yellow Awning,”  “The Postman”. It is also where Gaugin lived with Vincent for a short time until Vincent’s troubling behavior became too much to tolerate. After Vincent’s notorious breakdown when he sliced a piece of his ear off and presented it to a prostitute, the people of Arles had him arrested and petitioned him to be expelled from the city. That led to his move to the asylum in St. Remy.

Beyond that sad story is the realization of how invisible Vincent’s talents were to his contemporaries in Arles, or for that matter any city in Provence. Of the hundreds of paintings and drawing he did in Arles and St. Remy, there is not one original Van Gogh painting to be found anywhere in Provence. Of course the irony is that Arles’ primary source of income appears to be from tourists with an interest in Vincent.

These shutters are on the second story of a residential building along a typically narrow Arlesian street. The contrast of the pretty and vibrant geraniums and the clear sky reflected in the windows within the dull colors and medieval textures of the walls and shutters sums up my experience of Arles.

One thought on “Shutters in Arles”